Riley has a new love! 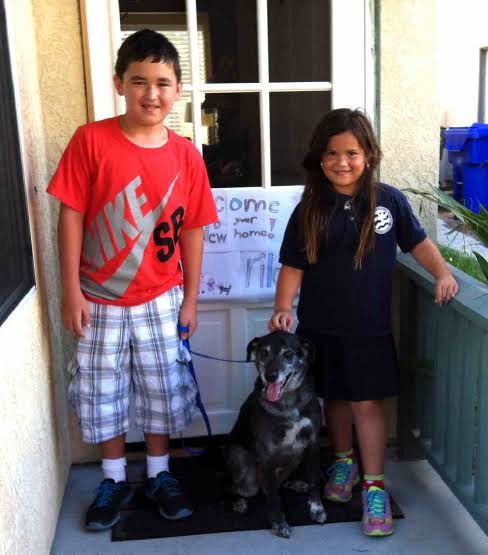 Posted at 14:49h in Blog, Success Stories by GregD 0 Comments 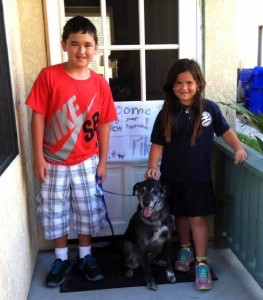 Check out Riley.. ADOPTED!! Riley was rescued from a local shelter back in February. He was with an elderly man who had to go into nursing home after having Riley as his companion for over 7 years. The man’s adult son did try to keep Riley in their family, but Riley and their cat were not compatible. Sadly, Riley was relinquished to the animal shelter. He was not doing well at the shelter, and being an 8-year old dog, his prospects for being adopted from the shelter were not good. That’s where Riley met SPOT! We rescued him, fostered him, and found him a new loving family where he is welcome and adored, especially by the children. We are beyond excited for Riley and his new family and can’t wait to hear updates on his new life! Way to go Riley.. you made it!!!