Expanded services in North County and an open invitation to animal rescue  groups are among what Gary L. Weitzman foresees for the San Diego Humane Society when he takes over as its new  president and chief executive officer in May. "I don't think we're ever going... 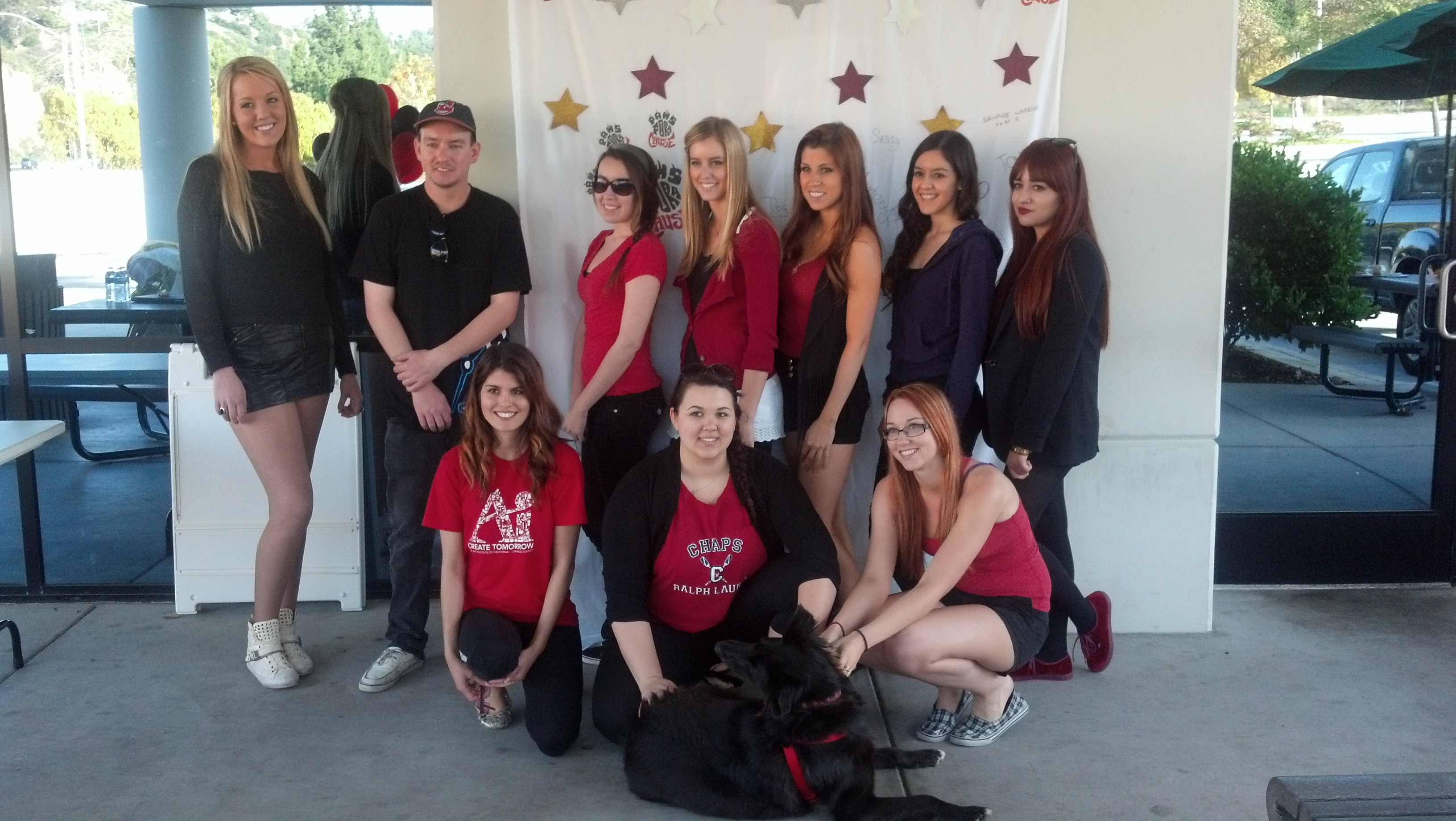 This weekend a fundraiser was held for SPOT by the San Diego Art Institute students.  It was a huge success!! They had a dog wash set up..so you could bring your pooch in and get a free wash!! They had hand-crafted dog bowls...

SPOT had a great weekend at Unleashed at Bressi Ranch in Carlsbad.  All the "Flower Puppies" Azalea, Buttercup, and Iris were adopted!!! Congratulations to Katie, Leah, and Brielle on your new addition to your families.  A "HUGE" thank you goes to foster mom, Ann,... 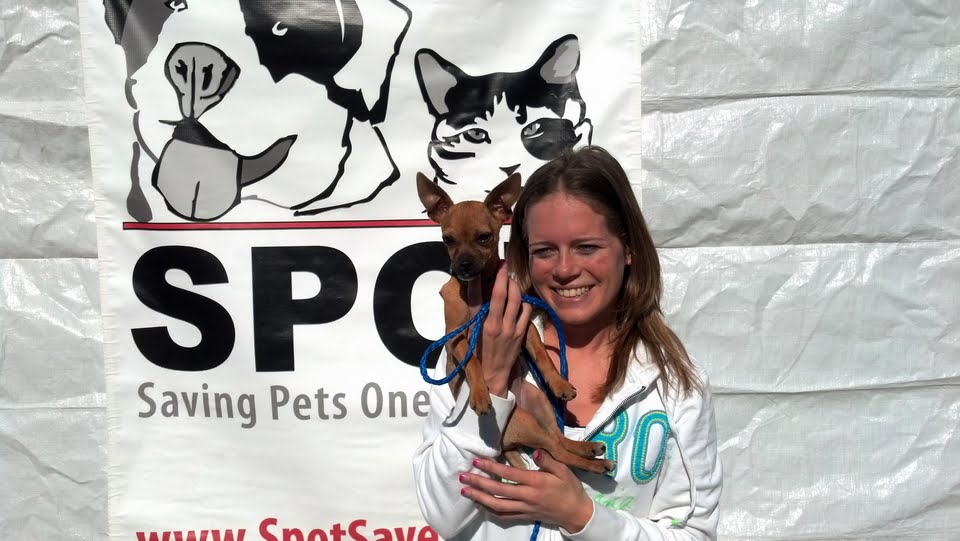